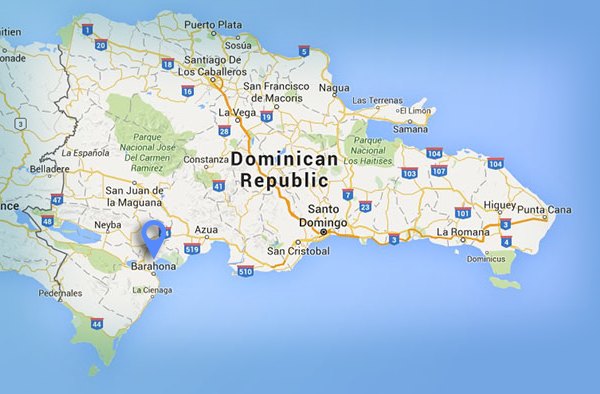 Where We Serve: Barahona Province

Barahona Province is in the Southwestern part of the Dominican Republic along the southern coast. It is approximately a three-hour drive from the country’s capital, Santo Domingo, where you will find a major international airport. Barahona Province has a population of approximately 235,000 people and is important for its contribution to the Dominican sugar industry, growing some of the best coffee you can find and providing the world with Larimar which is a beautiful stone found commonly in jewelry.[/vc_column_text][/vc_column][/vc_row][vc_row][vc_column][vc_empty_space height=”30px”][vc_column_text]

More than a third of the Dominican Republic lives on less than $1.25 a day and over 20 percent of the country lives in extreme poverty.

Most of those living in poverty can be found in rural areas. The rural poverty rate is more than three times that of the urban poverty rate. Barahona province is significantly populated by rural communities. The only major city is Santa Cruz de Barahona which makes up about 60% of the province’s population. 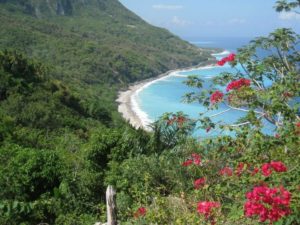 Fun Fact: Baseball is by far the most popular sport in the Dominican Republic. The country has a baseball league of six teams. Its season usually begins in October and ends in January. After the United States, the Dominican Republic has the second highest number of Major League Baseball (MLB) players. Ozzie Virgil, Sr. became the first Dominican-born player in the MLB on September 23, 1956.